The Wexford County Council Christmas decoration competition is an annual competition for people to make Christmas decorations and send them in to Wexford County Council for a chance to win and get a prize. Every year so far that Screen School has entered a pupils decoration, it has won a prize, so they are very proud of their success. This year we found out that we can enter a decoration in a group. In our group there was Ava Mc Garry, Elaine Somers-Cashen, Gemma Corrigan and Hannah Cullimore. We were really excited about that , and as soon as we formed the group, we were making plans immediately. We were deciding on two options, a giant igloo or a giant Santa. We ended up settling on a giant Santa, and it was the right choice. so we started of doing the little things like making the hands out of paper mache. there was two techniques for paper mache, glue and newspaper or flour combined with water and newspaper. we tried both but found out that the flour and water mixture worked best. The plan was Santa standing on a brick covered with snow , so for the brick we painted a cardboard box and filled the box with a block of wood. We also stabilised him with steel poles going from the brick up through its feet and legs and up into its body. The arms were made by poking a steel wire through it’s body and poking them through  red tights, and filling them with styrofoam balls so we can bend them in shape. we waited nervously to find out whether we would even get picked out of the school so when we were told that we got picked we were so excited and thrilled. We knew that there would be very hard competition to get any further since we were up against the whole of wexford. So about 2 weeks later we got a letter to the school and  Ms. Roche called us out and told us that we came 3rd overall. We were so excited and couldn’t believe it. We can’t wait to go to the award ceremony on Thursday 19th December , to find out our prize 😀 !!! 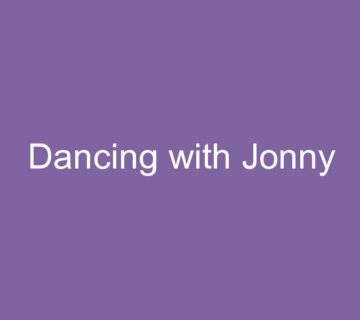 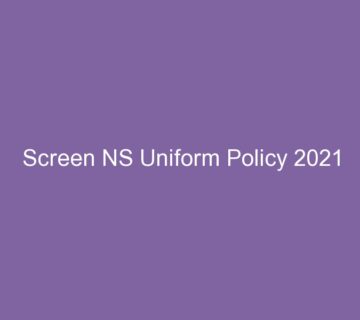 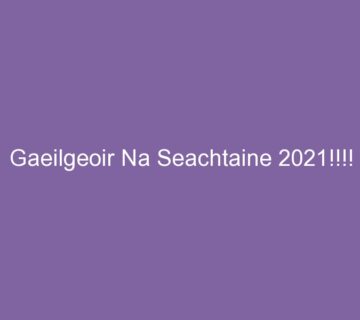 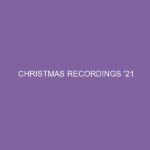 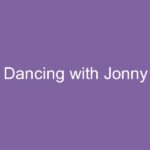 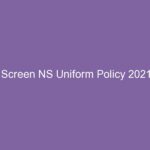